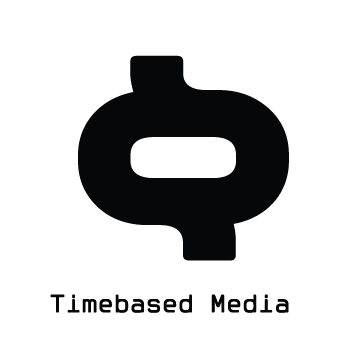 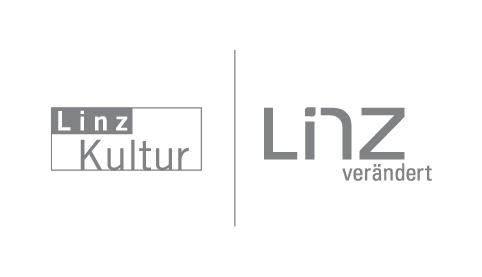 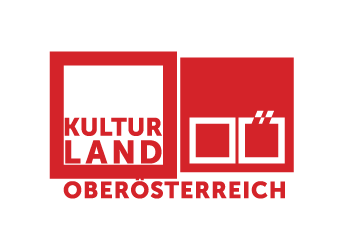 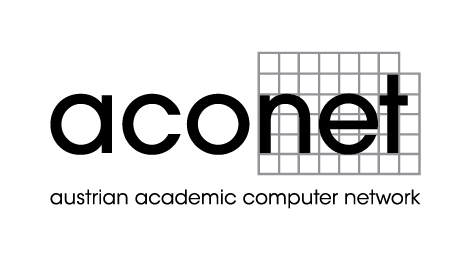 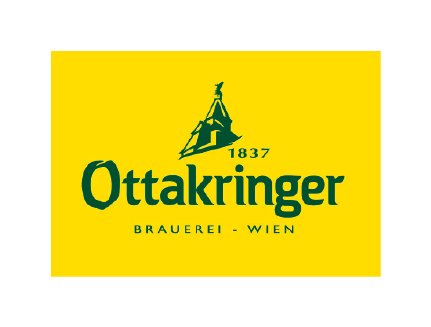 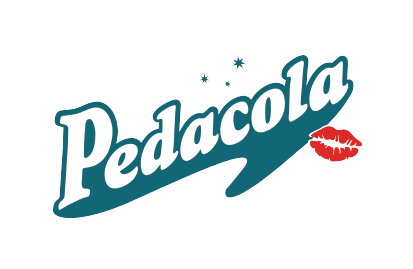 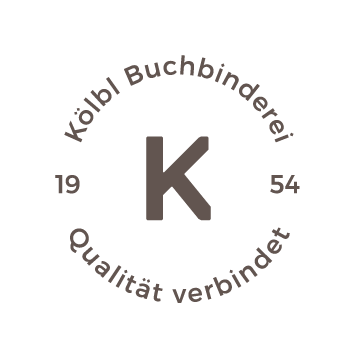 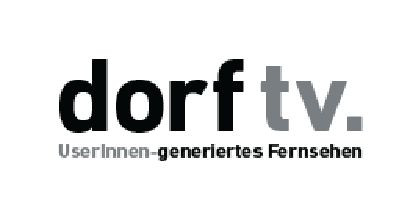 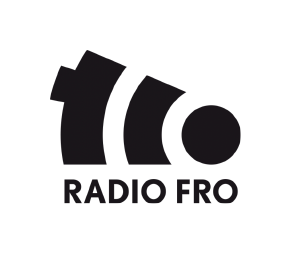 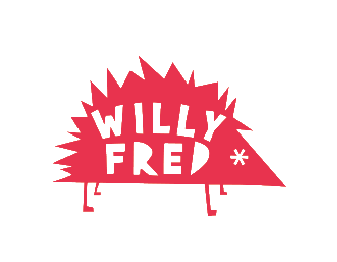 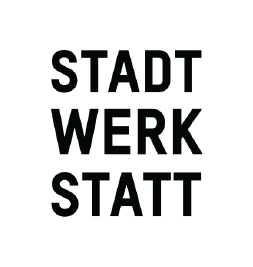 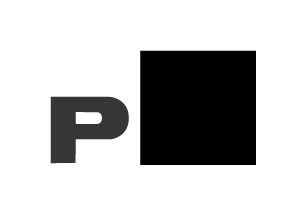 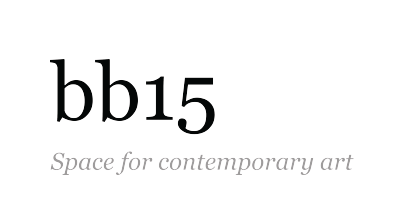 
As a net culture initiative operating its own network infrastructure in Linz, Austria, servus.at deals with central issues of the information society. Servus.at offers virtual and physical access possibilities for art and cultural producers. A main goal of the association is to implement ideas of a “free society” in the daily practice of art and cultural production.
servus.at

Students create process- and problem-oriented modules to develop their own artistic, scientific and transdisciplinary projects and works. Experimental, performative, space-related, cultural-scientific and art-historical aspects form part of project management and theoretical training in the field of time-based media, media practice and media production. The programme is aimed at teaching students to work both independently and as part of a team.
ufg.at


The afo Architecture Forum Upper Austria is a non-profit association founded in 1994 and based in Linz. It is intended to operate as a comprehensive platform for architecture and urban development in Upper Austria. In an engagement with the manifold claims and interests of politics, business, and culture, it acts as an independent advocate for higher architectural quality in cities and regions.
afo.at


Stadtwerkstatt (STWST) is a cultural center in Linz - Austria which was founded as an artists collective in 1979. As early adopter in the context of new media it has a history of meaningful projects since the 80ties. Today Stadtwerkstatt is the residency for three initiatives grown out from this timeperiode. All of them are taking important roles in the production of artists and citizen generated content. Each initiative has developed its own „hands on“ approach over the past years.

The cultural center includes the initiative Stadtwerkstatt itself, which consists of four departments (New Art Contexts, Discursive Media Channels, Club Culture, Cafe Strom). The initiative servus.at runs its own cultural Data Center, produces and features Art dedicated to Hacktivism, Open Culture and critical engineering. Radio FRO, the free radio is producing and archiving austrian-wide civil radioshows. The house Stadtwerkstatt as a greater collective of all resident initiatives is operating as a networked society not getting tired questioning the current situation of networked disasters by experimenting with and for alternatives.
stwst.at